Since no logo fully met all the expectations, the CIPA Executive Board decided to select the 3 best logos and asked a professional graphic designer to come forward with a new proposal based on these results. Even if the new CIPA logo is not created yet, the Executive Board still wants to reward the following 3 winners with a free registration for the next CIPA 2017 Symposium (Ottawa, Canada, Aug 28 to Sept 1, 2017): 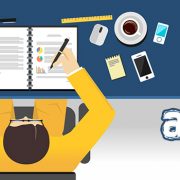 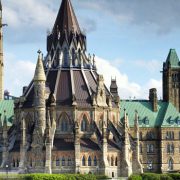 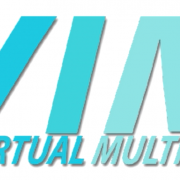 ViMM - Join the Group of Experts 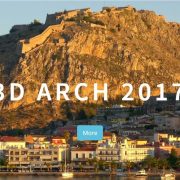 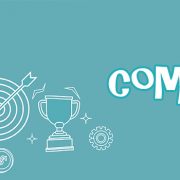